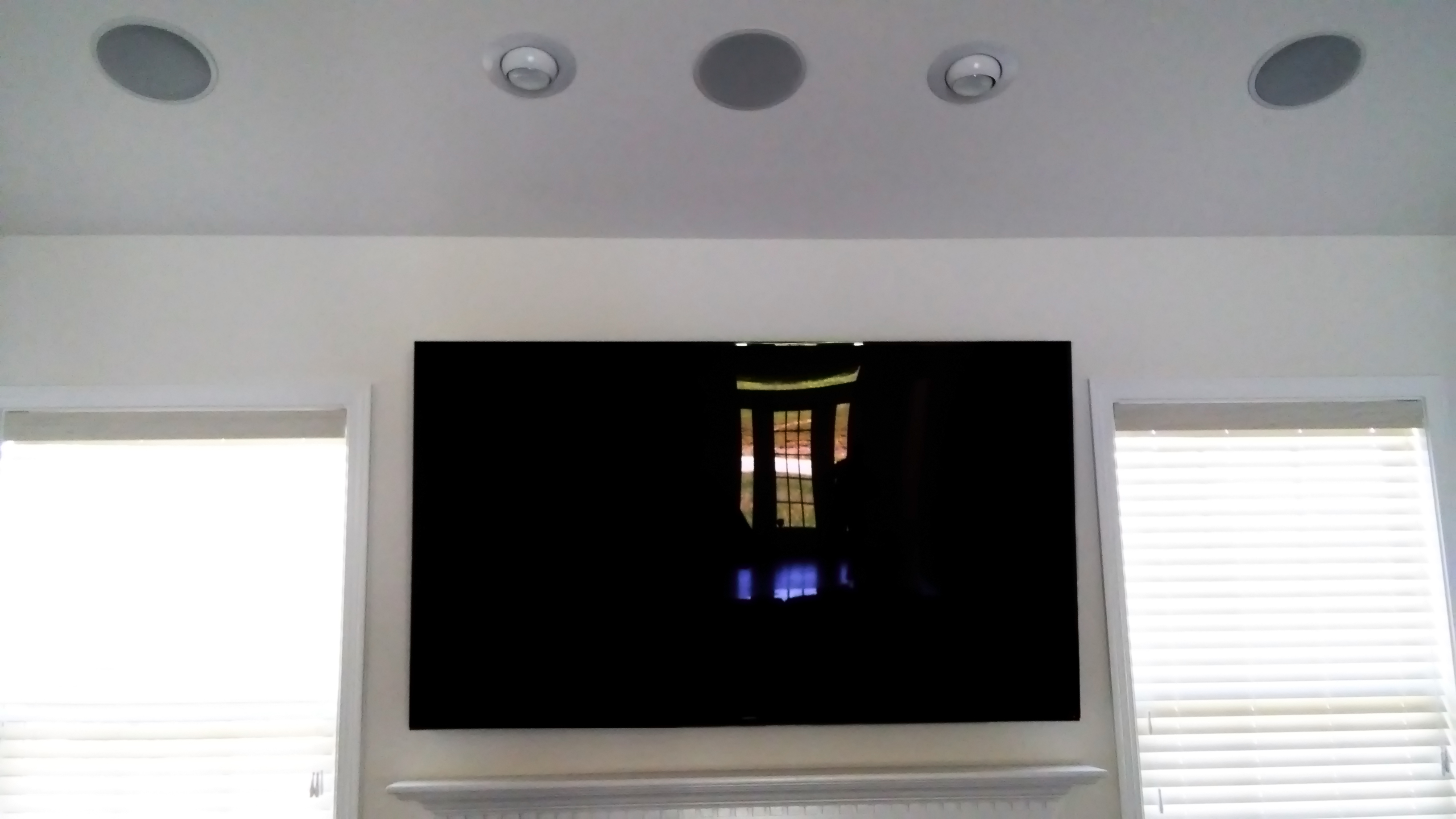 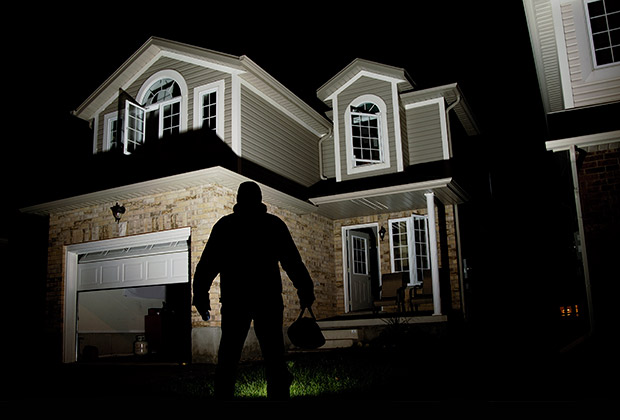 More and more families are choosing to have a home security system installed in their home. While we all wish that criminals these days were as incompetent as “Harry and Marv” from the movie Home Alone made in the early 1990’s, we have to rely on modern technology instead of paint cans swinging from ropes and hot liquids. Below are a few tips to consider when planning for a home security system.

ability for more cameras, more user functionality and higher resolution cameras. Whichever system you choose, the most important part of the installation, is the placement of the camera. With the right camera in the right place, video surveillance can be very effective. I always ask my customers, “Do you want to see that someone is there? Or, do you want to see who is there?”

I hope that you found these tips useful! Stay tuned for more helpful tips from us in the near future!

What’s the difference between an analog camera and an IP camera? 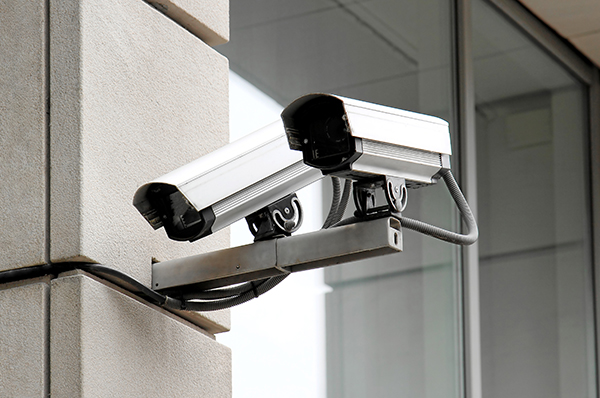 If you are in the market for a security camera system, you have probably found that there are many options out there from which you could choose from. The most common decision is, to decide whether to go with an analog camera or an IP camera. Both types get the job done for business and residential applications. It mainly depends on what your needs are. Both cameras record with day/night capabilities and both, with the right camera, record in reasonable high resolution. The main difference is how it records and it’s fuctionability at the camera level. An analog camera sends a video feed back to a DVR, VCR or TV. The camera itself is what you would consider a “dumb” device. The live feed is simply passed back to the DVR via a coaxial or twisted pair cable and is then recorded onto a DVR or VCR. A separate power cable has to be run to the camera to provide 12-24 VDC power. An IP camera sends the video back to a web based server called an NVR (network video recorder). The camera itself is considered “smart”. Each camera is actually a miniature computer that can be programmed, or manipulated to perform certain functions at the camera level. It also has more zoom capabilities that enable a person to zoom into an object or event, while still recording the entire original view simultaneously. There are also IP cameras that are known as “de-centralized” IP cameras. This means that they have the ability to store data or footage within the camera on the camera’s hard drive. The footage can then be retrieved via any user that is given access to that camera on the network. Also, IP cameras operate on a single CAT5 or CAT6 twisted pair copper cable. Each pair within the 1 cable can provide video, 2-way data transmission and power.

This is a brief overview of the differences associated with Analog and IP cameras. Stay tuned for another blog post in the near future where I will go a little deeper into the differences in the cost, clarity and recording security.

Best service I have ever had! I had 7 cameras and an alarm system installed. They showed up exactly when they said they would, which is a big deal for me. Everything was done professionally and all of my concerns were taken care of. I highly recommend and would not hesitate to use again. Thanks GreenLink!!!

I like to say first, these guys did a great job! Second, so far it is more than I expected. I will definitely be passing the word about Greenlink technologies. I just had a chance to look at your card and see what your company can do. I should have read your card earlier.

They were prompt, helpful and completed a very professional job. I would definitely use them again and also recommend them to others. I cannot praise them high enough.

They installed my order and I am ever so impressed with their professionalism, dedication to the job and excellent work ethics. I would recommend them to my neighbors and friends because they were honest, fair with pricing and a pleasure to do business with. They installed two TV antennae for me which allows me free TV and they also installed four video security cameras. What a great company to do business with.

I found Greenlink doing a google search, and am so glad I did.  Dave (Co-Owner) and Jamie (Co-Owner) are wonderful people who just exude friendliness and trustworthiness  and who do quality work at a good rate.  I had them start by wiring my house for Ethernet chord lines throughout the house.  Because of the high quality of their work and because they were so great to work with, I continued to give them more projects including installing a home theater system, running phone lines, and mount… END_OF_DOCUMENT_TOKEN_TO_BE_REPLACED

This company is a very fair-minded, and customer-centered outfit. They responded to my needs quickly, and followed through in a very professional and caring manor. I will use them again. THANKS!!!

The technicians were knowledgeable and very friendly however also very professional. The price was exactly what they quoted me. We plan to use them again for musical sound system throughout the house in the near future. We feel that they have the knowledge and capability to take on that kind of project and other simpler projects as well. 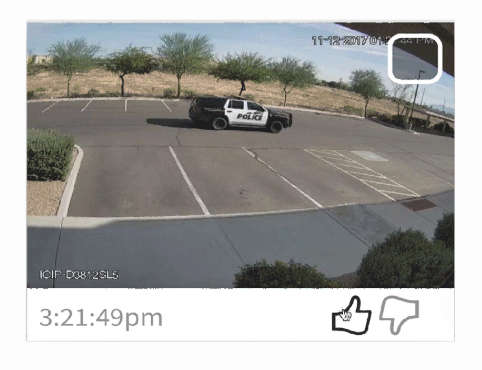 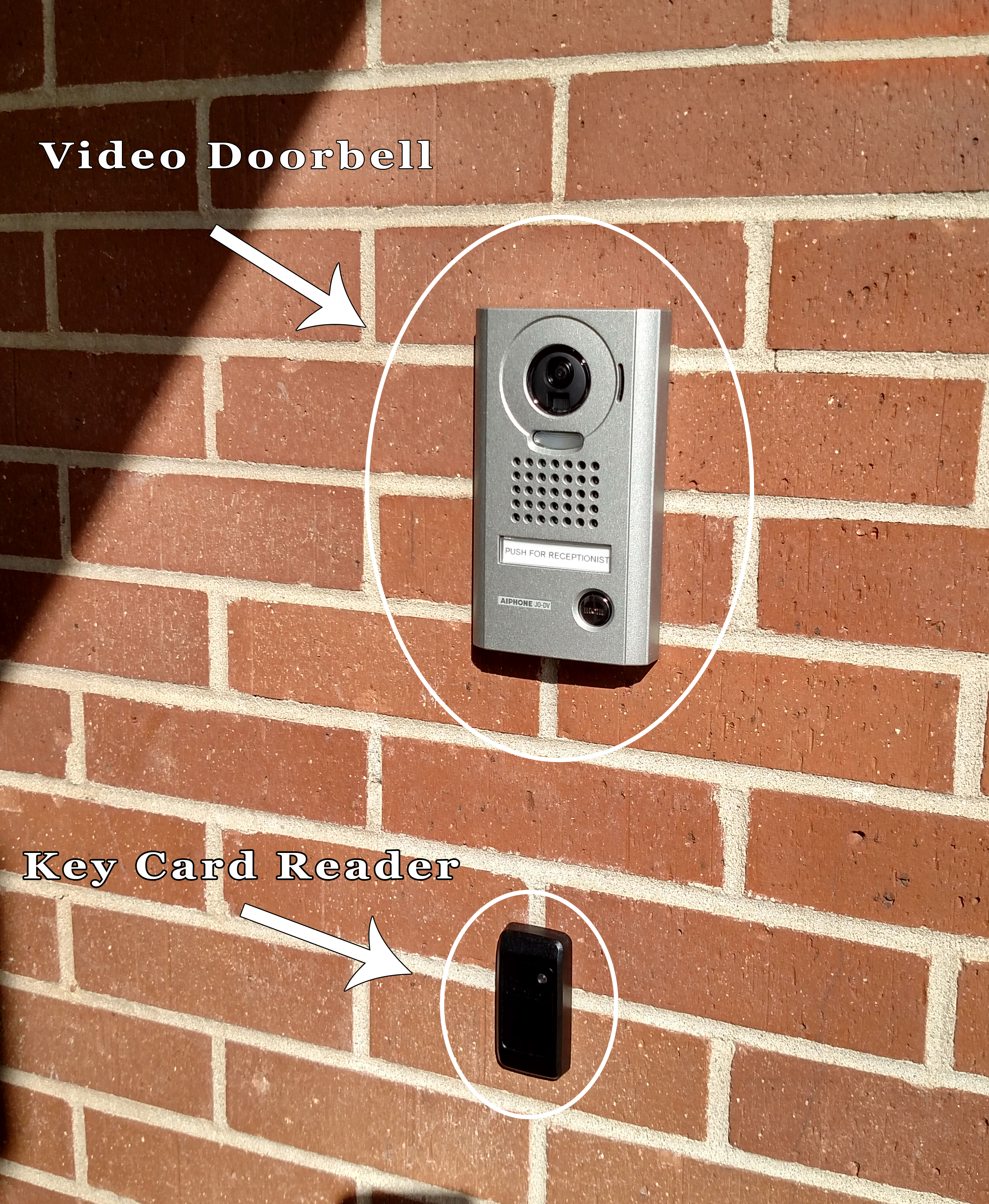 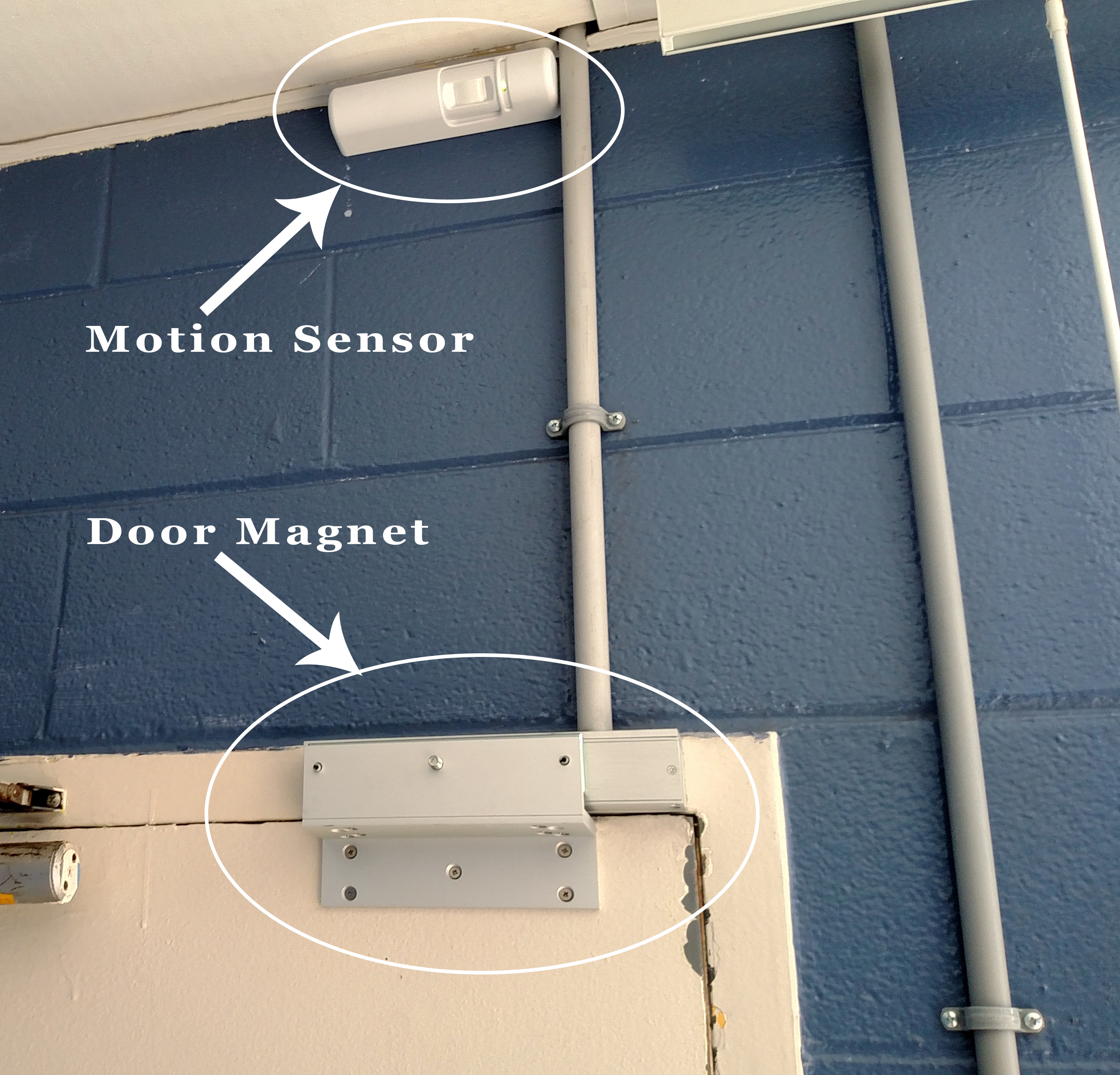